Producers (manufacturers and importers) are legally required to collect and recycle the batteries and accumulators they put on the market. In order to fulfil that requirement, producers of portable and industrial batteries have been working with Stichting Batterijen for 25 years.
Read more 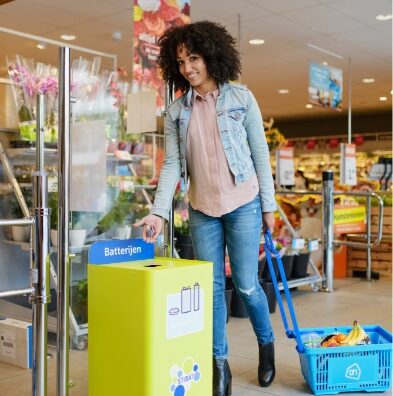 On behalf of Stichting Batterijen and Stichting EPAC, Stibat ensures the statutory responsibility to collect and recycle batteries is implemented for its affiliated producers (manufacturers and importers of batteries) in The Netherlands. This is a collective solution for producers of portable batteries, industrial batteries and bicycle batteries.
Read more 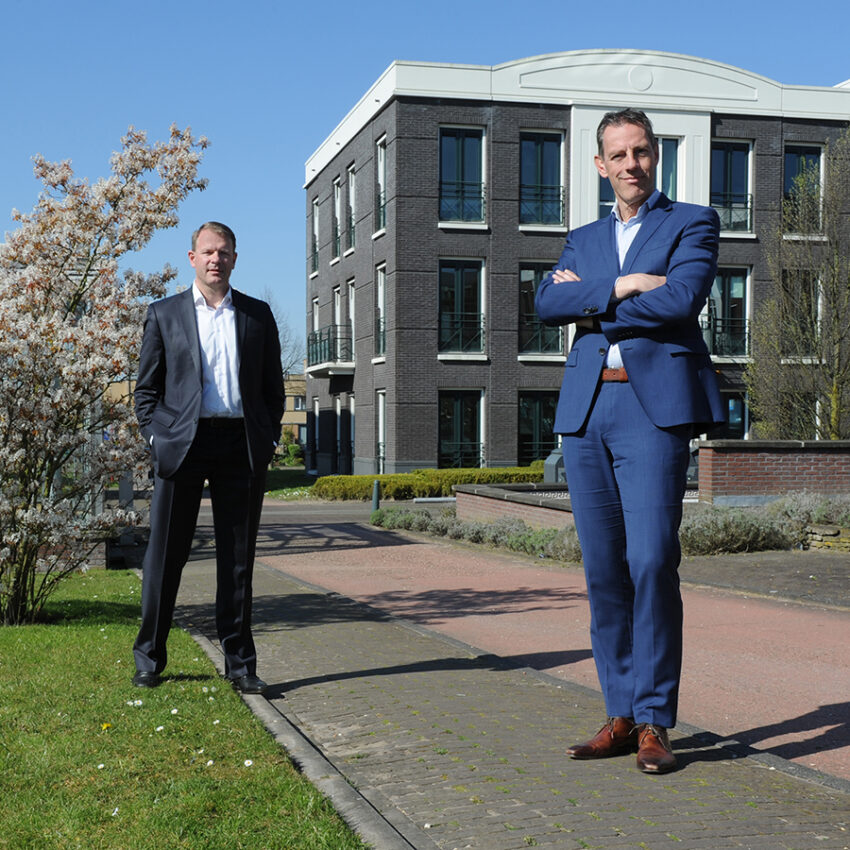 The board takes the floor

Stibat Services has had a successful year. With a collection percentage of 50.6 percent for portable batteries, the statutory target for 2019 was once more achieved. 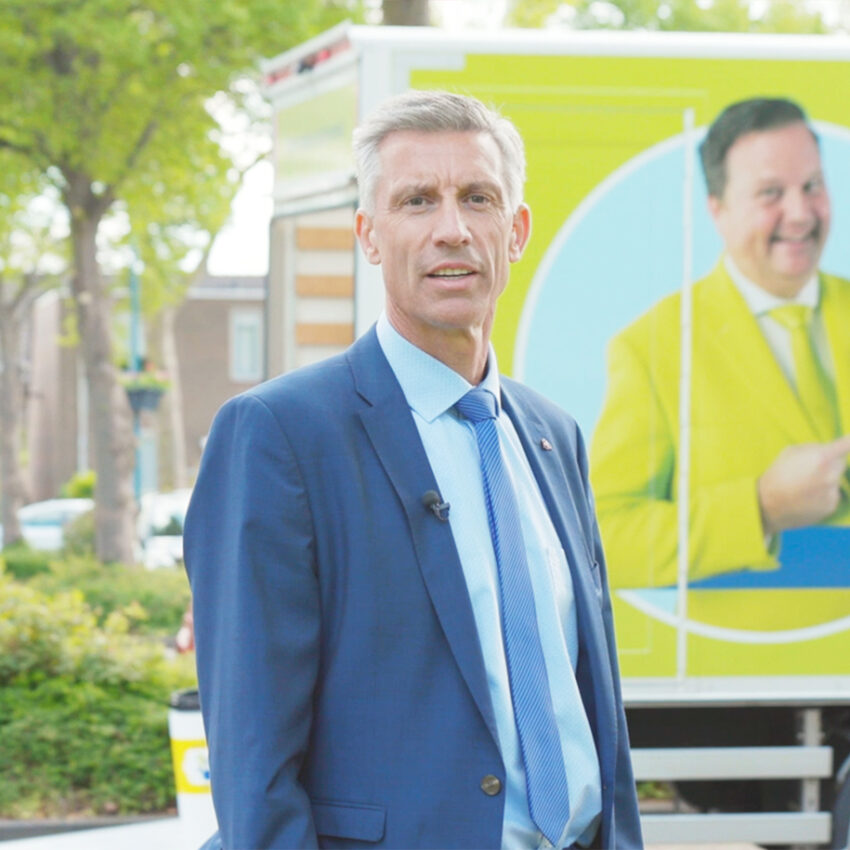 Ready for the future

Director Stibat, Arie de Jong: “The collection of batteries and accumulators poses challenges for the future. Stibat is ready to take them on!” 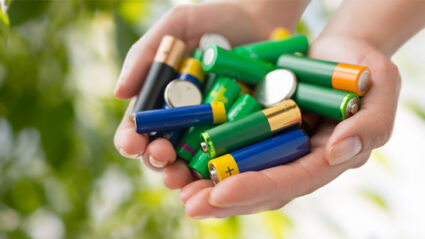 Glance view of the results regarding the collection and recycling of portable and industrial batteries. 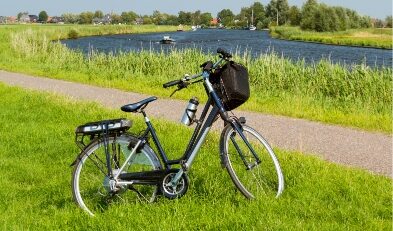 Glance view of the results regarding the collection and recycling of bicycle batteries. 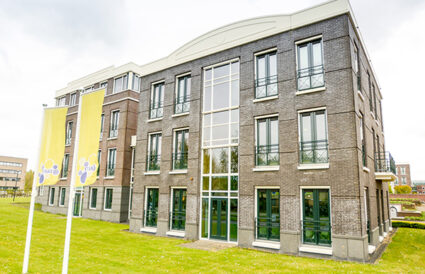 Stibatu2019s full name is Stichting Stibat Services. The administrative organisation, which, on the reference date of 31 December 2019, consists of 9.7 FTEs, has a board and is managed by a general director.